It’s important to remember that organic is not the same as grassfed. Natural food stores often sell organic beef and dairy products that are hormone- and antibiotic- free. These products come from animals who were fed organically grown grain, but who typically still spent most of their lives (or in the case of dairy cows perhaps their whole lives) in feedlots. The sad reality is that almost all the organic beef and organic dairy products sold in the U.S. today comes from feedlots.

Just as organic does not mean grass-fed, grass-fed does not mean organic. Pastured animals sometimes graze on land that has been treated with synthetic fertilizers and even doused with herbicides. Unless the meat label specifically says it is both grassfed and organic, it isn’t.

Which is more nutritious?

Many of us think of “corn-fed” beef as nutritionally superior, but it isn’t. A cornfed cow does develop well-marbled flesh, but this is simply saturated fat that can’t be trimmed off. Grassfed meat, on the other hand, is lower both in overall fat and in artery-clogging saturated fat. A sirloin steak from a grainfed feedlot steer has more than double the total fat of a similar cut from a grassfed steer. In its less-than-infinite wisdom, however, the USDA continues to grade beef in a way that rewards marbling with intra-muscular fat.

Grassfed beef not only is lower in overall fat and in saturated fat, but it has the added advantage of providing more omega-3 fats. These crucial healthy fats are most plentiful in flaxseeds and fish, and are also found in walnuts, soybeans and in meat from animals that have grazed on omega-3 rich grass. When cattle are taken off grass, though, and shipped to a feedlot to be fattened on grain, they immediately begin losing the omega-3s they have stored in their tissues.  A grassfed steak typically has about twice as many omega-3s as a grainfed steak.

In addition to being higher in healthy omega-3s, meat from pastured cattle is also up to four times higher in vitamin E than meat from feedlot cattle, and much higher in conjugated linoleic acid (CLA), a nutrient associated with lower cancer risk.

Source: The Truth About Grassfed 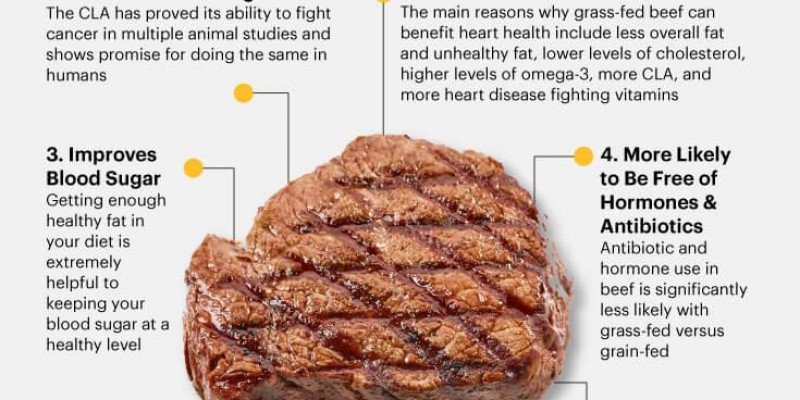 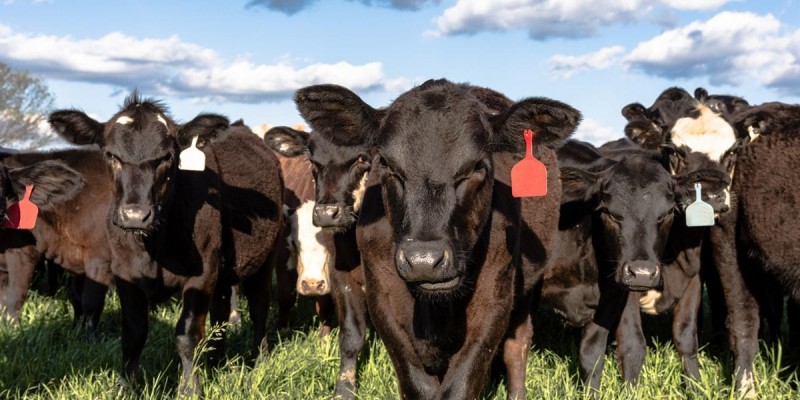 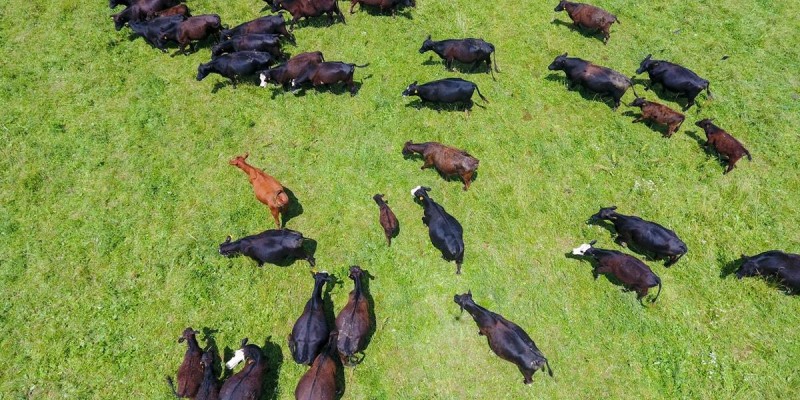 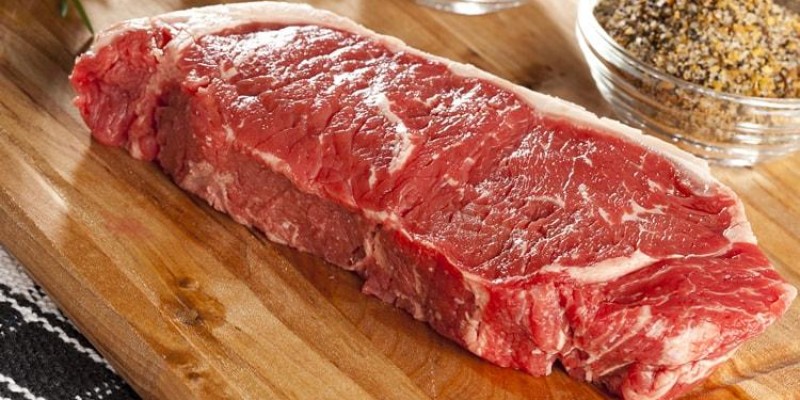 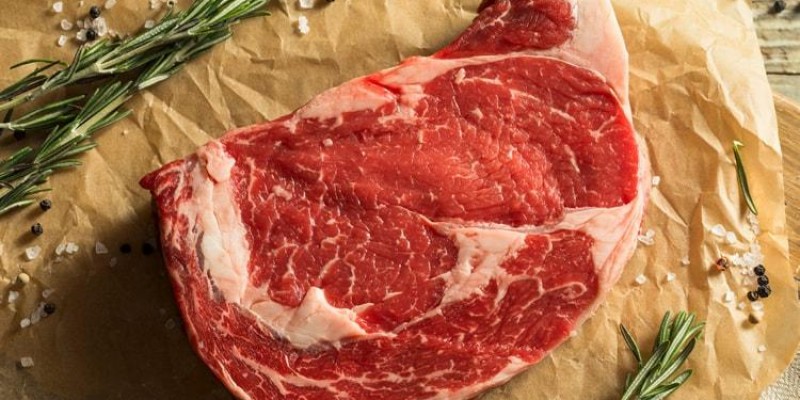